Veidekke was founded as a cobblestone cutting and laying company in Østfold County, Norway, in 1936. The business gradually expanded and took on road improvement projects in other municipalities and counties in eastern Norway. 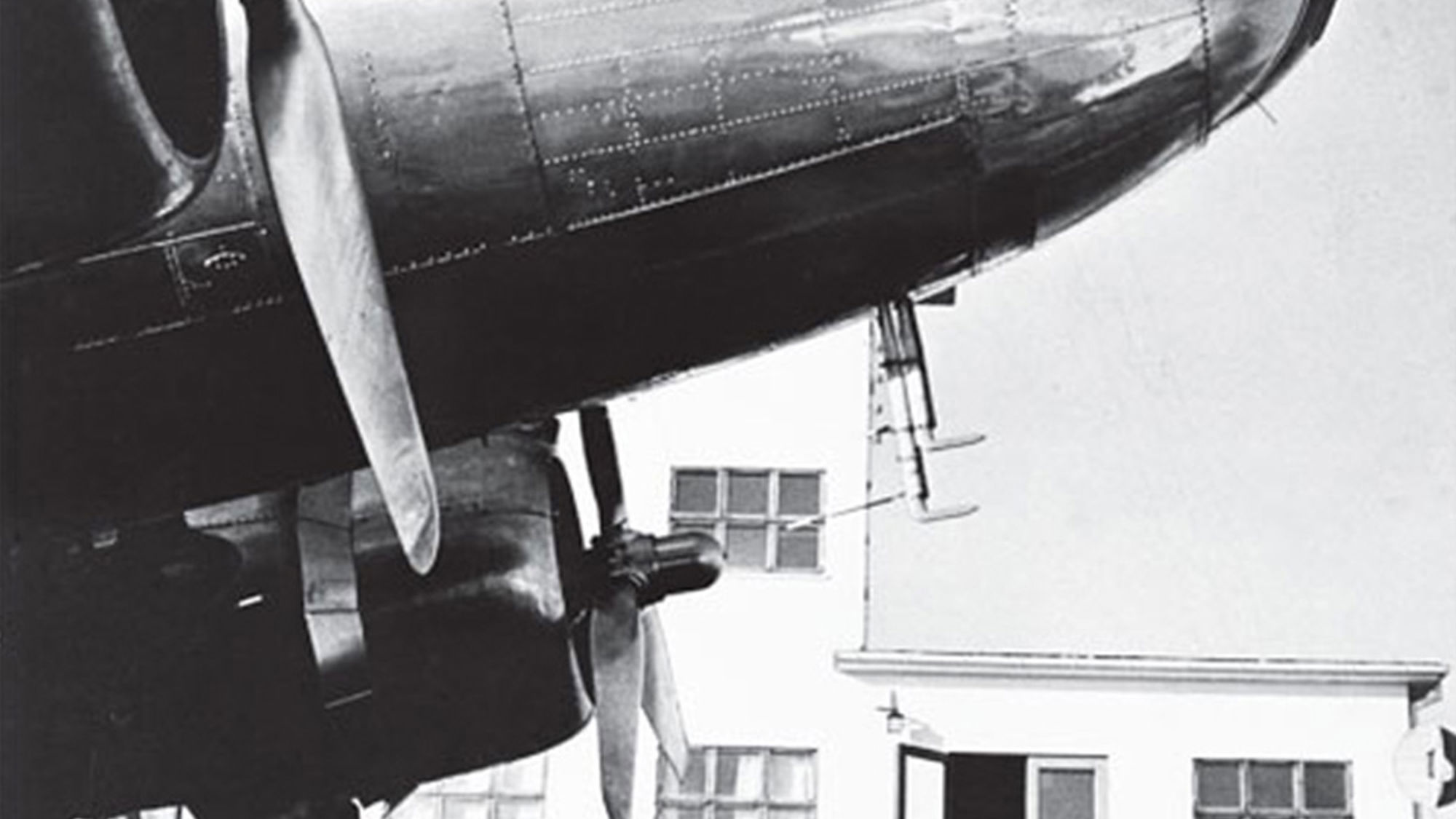 The real breakthrough came in 1948, when the company was awarded the civil engineering contract for the construction of Sola Airport in Stavanger. Over time, Veidekke became a key player in airport construction in Norway, and in the late 1950s it undertook its first overseas assignment: construction of an airport in Ethiopia.

The 1980s were marked by structural changes in the construction industry, and several of the larger construction companies merged. Veidekke’s strategy was to continue to develop as an independent company, marking the beginning of an era of acquisitions. A total of ten companies were merged into the group during this decade, with over 80 more joining the group since then. Veidekke also expanded into a new market in the 1980s: residential and non-residential building construction. A further milestone was listing on Oslo Stock Exchange in 1986.

The acquisition of Aker Entreprenør in 1991 doubled the company’s revenue and marked the start of a decade of strong growth. In addition, Veidekke decided to focus on the residential segment, and particularly the new business area of property development, while also looking to expand into neighbouring countries. In 1998, the company established a civil engineering operation in Gothenburg with local partners, marking the beginning of Veidekke’s development into a Scandinavian construction company. In 2000, Veidekke acquired Denmark’s oldest and fourth-largest construction company, Hoffmann A/S, and also established a construction and property development operation in Sweden.

Veidekke sold its property development operation in 2020, becoming a streamlined construction contractor. Veidekke’s aims for the period to 2022 are profitability before growth, an attractive dividend for shareholders and zero serious injuries. Value-adding interaction with customers and partners will enable Veidekke to continue building tomorrow’s Scandinavia.